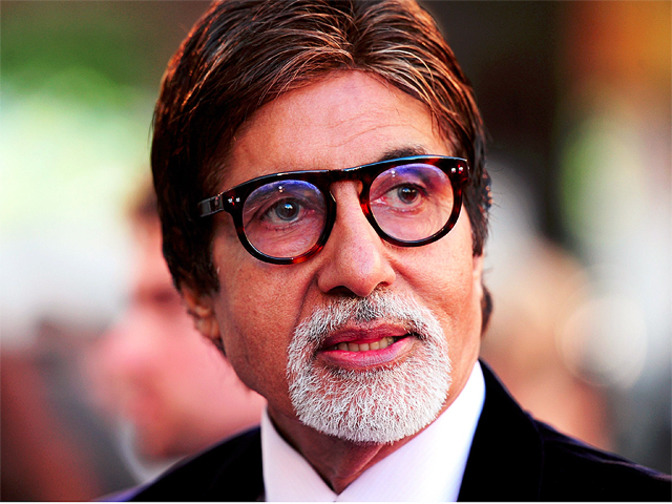 She once again shared screen space with Big B on his game show “Kaun Banega Crorepati 9” after the 2016 film “Pink”.

Taapsee took to Twitter on Thursday to share a photograph of herself with the 75-year-old actor from the set of the Sony Entertainment Television show.

“This man is a pure addiction! Can never have enough of sharing screen space with him. Watch me exercising my brain cells on ‘Kaun Banega Crorepati’,” Taapsee captioned the image.

“Pink”, directed by Aniruddha Roy Chowdhury, is a courtroom drama with a strong socially relevant message about the choices young women of today make and about respecting those.

‘The Ministry of Utmost Happiness’ not for movie: Arundhati Roy