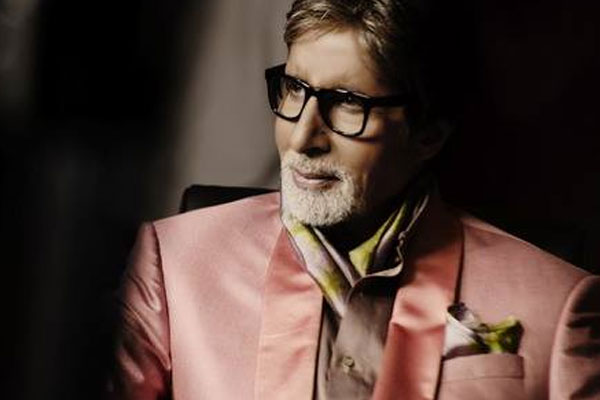 Mumbai: Megastar Amitabh Bachchan turned 79 on Monday and he shared a fabulous picture of himself on social media to ring in his birthday. However, it was his daughter Shweta Bachchan Nanda’s comment that caught the eye of many.

Amitabh took to Instagram, where he shared a collage of himself dressed in grey joggers and a jacket paired with a sling bag and neon green shoes.

He captioned the image: “walking into the 80th..”

Shweta took to the comment section to correct him.

The cine icon made his acting debut with ‘Saath Hindustani’ in 1969. He was later seen in blockbusters such as ‘Deewar’, ‘Zanjeer’, ‘Namak Haraam’, ‘Sholay’, ‘Don’, ‘Agneepath’ and ‘Coolie’, among many others.

This is what Virat Kohli said when asked about Rahul…