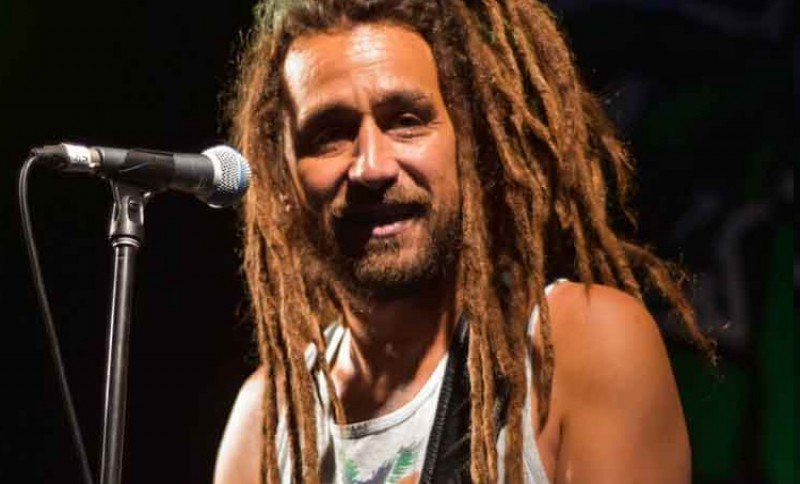 New Delhi: American reggae band Big Mountain’s frontman Joaquin “Quino” McWhinney, who had a “life-changing experience” during his maiden visit to India in March, will return to the country soon.

The band, best known for the chart-topping version of Peter Frampton’s number “Baby, I love your way”, had teamed up with Indian singer-composer Shibani Kashyap for the song “24 hours irresponsible” earlier this year. To promote the single, they had even flown to India in March.

Any plans of returning to India for a project or a show?

“Yes, either Big Mountain or just myself representing the band. We have more work to do, first to promote ’24 hours…’ and Shibani and I are planning to work together in the studio again. The recording and composing of ’24 hours…’ was a fun and fulfilling experience. We have to follow it up, now that we have a winning formula,” Quino told IANS in an exclusive interview via email.

Asked about his maiden visit to the country, he said: “Well, it’s now been six months so, I have had time to process and reflect. I can say without a doubt that for me it was a life-changing experience.”

“It’s difficult to explain in words but all my senses were constantly being filled with new smells, sights and sounds. When you come from a country that has such a short recorded history, it’s hard to imagine how long people in India have been occupying the same land and going through this experience of life.”

“I feel very fortunate to have been introduced to so much by Shibani. When you work closely with someone you are forced to a human level right away and Shibani was so generous, taking time to explain things to me and introducing me to so many wonderful artists. I feel like I got a royal introduction into the artist community of India.”

Neither constitution nor mindset supports LGBTs in India:…

India’s first transgender band performs at a fest in…

But that wasn’t the first time he was introduced to Indian music.

“My grandmother lived many years in India and she was really good at corresponding with written letters. She would send box full of goodies like comic books, incense, papadam and lots of cassettes,” he said.

“For me, Indian music has always been there playing a big theme in my life. But once my grandmother moved back to US and then passed away, I got distracted by other types of music… mostly Jamaican and Afro Cuban influences. It’s nice to finally be experiencing Indian music first hand and incorporating it into Big Mountain in a big way,” he added.

Why did the band choose to collaborate with Shibani for their first Indian single?

“For me, it was easy to envision a collaboration with Shibani. Big Mountain’s approach to music is similar to Shibani’s when you consider the balance between more authentic styles and pop music.

“Early on we both had lots of pop success, and that success really defined our careers from the get go. At the same time, both felt the need to maintain a connection with traditional styles of music and singing and incorporating those styles back into the pop genre,” added the vocalist of the band that gave hit numbers like “Touch my light” and “Sweet sensual love” in the 1990s.

Hailing the platform, he said: “Artist Aloud makes my job easy. I am working in so many directions at one time that it’s impossible to focus in on any one territory. The team has been very easy to work with.”
(IANS)