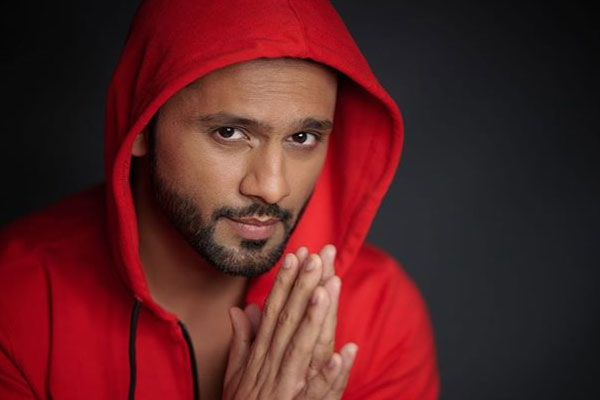 New Delhi:  Bollywood playback star Neha Kakkar recently made a shocking revelation about singers not being paid in the Hindi film industry. Now, Rahul Vaidya has made similar allegations.

Rahul, who is currently a housemate on “Bigg Boss 14”, shared that singers indeed don’t get paid for film recordings.

In April, Neha told us: “We do not get paid for singing in Bollywood at all. What happens is they feel that if we give a superhit song, the singer will earn through shows. I get a good amount from live concerts and everything, but Bollywood does not have this scene. To make us sing a song, they do not pay.”

Her contention had been backed by singer Aditya Narayan. Singers, Aditya told us, don’t get a “single penny” in Bollywood and that there is a “pandemic in the music industry”.

“It’s a very subjective decision but yes it is correct that singers are not paid for film recordings, and I don’t want to shy away from that fact. But yes, at the same time singers make tonnes of money from their live performances,” Rahul said.

He points out that an “unsaid understanding” has developed between the producers and composers on one side and the singers.

Wait for over 50 AIoT products in India by December: Realme CEO