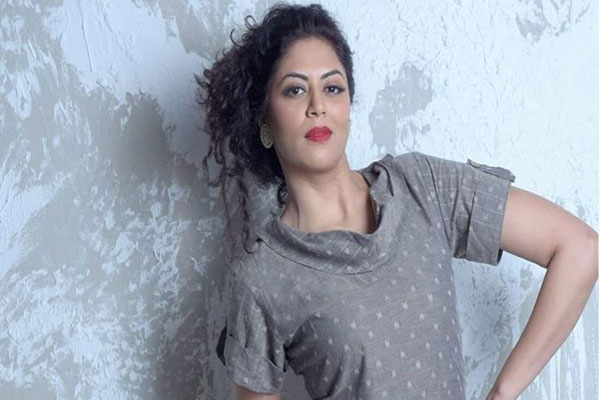 Mumbai: Bigg Boss 14 wild card entrant Kavita Kaushik feels housemates of the ongoing season are not being real, and copying popular contestants of the previous seasons.

Kavita says she plans to bring a twist in the plot with her entry on the house.

Asked what side of her personality the viewers would witness on the reality show, Kavita said: “I can talk about the kind of person I am. I think I’m a fun person. I’m a funny person. I like to tease people. That’s my normal nature. In fact people get offended saying that it gets too much.”

“Honestly, I come from a small town and I have been teased a lot, so that is what I have learnt. That is what I do but in a good way and not a mean way. I hope my humour works. I hope it gels with people,” she added.

The actress feels that even if she indulges in an argument or tiff, she would add something new to it.

“After watching the show this year, I feel the contestants are trying to copy contestants of the previous seasons. I hope I am able to get something new. ‘Bigg Boss’ is known for its seasons and its contestants. Iss baar surr nahi bethe hain, main umeed karti hun ke mein naya surr laga paungi (This year, the show has not found its rhythm. I hope I can find it for the show),” she added about season 14 of the Colors show.