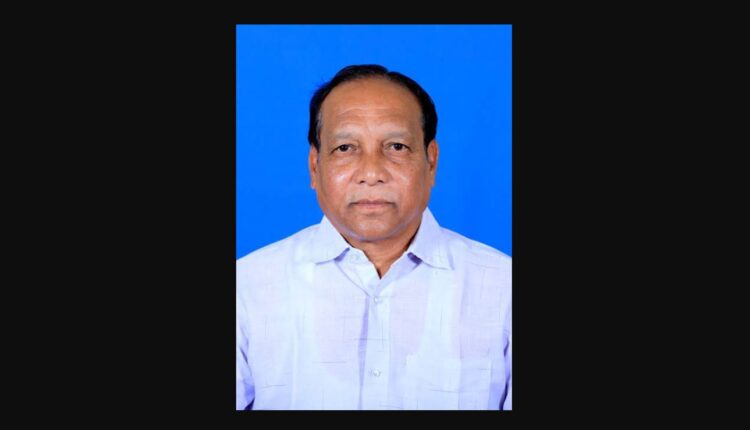 According to reports, Bariha was admitted to the hospital due to kidney-related ailments. He was later put on a ventilator as his condition deteriorated.

The BJD leader breathed his last while undergoing treatment at the hospital at around 1 AM. His mortal remains will be taken to Padampur, where the last rites will be conducted.