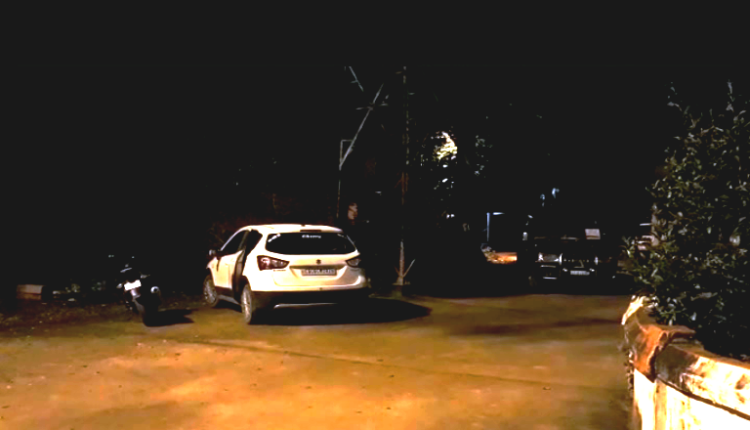 Bargarh:  Police seized cash amounting to Rs 19 lakh from a car during a vehicle inspection in Barpali area of Bargarh district late last night.The inspection drive was undertaken in view of the ensuing Bijepur by-poll to be held on October 21.

Reportedly, the four-wheeler, from which the huge cash was seized, belongs to a Chhattisgarh-based businessman. Later, the police took businessman Parag Agrawal, a resident of Bagbahara in the neighbouring state, to Barpali police station and questioned him about the source of the huge cash.

Later, the cops released Agrawal along with his vehicle .

However, Income Tax (IT) officials will carry out  further investigation in this connection.