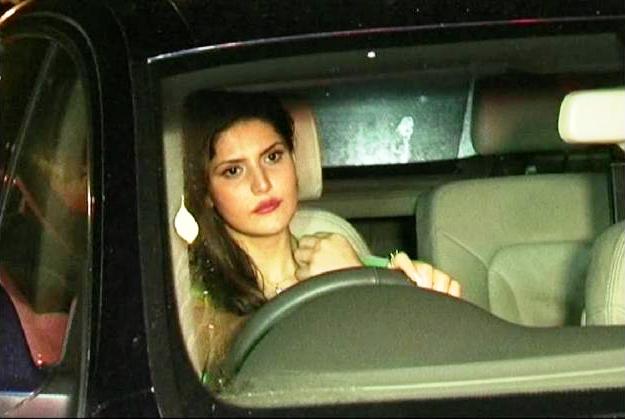 Bhubaneswar/Goa: Bollywood actress Zareen Khan, who debuted in Bollywood with Salman Khan in Veer in 2010, met with a massive accident in Goa last night.

A biker rammed into the car of Zareen Khan near Anjuna in Goa last night. While the biker died on the spot in the collision, Zareen sustained minor injuries.

Sources said the biker died as he was not wearing a helmet when the incident took place. The actress is said to be shaken up by the incident.

Worth mentioning Zareen rose to fame with her item number ‘Character Dheela’ in Ready starring Salman Khan. The actress was recently in the news after she filed an FIR against her former manager for abusing and threatening her.

Labourer beaten to death by middlemen in Odisha’s Balangir