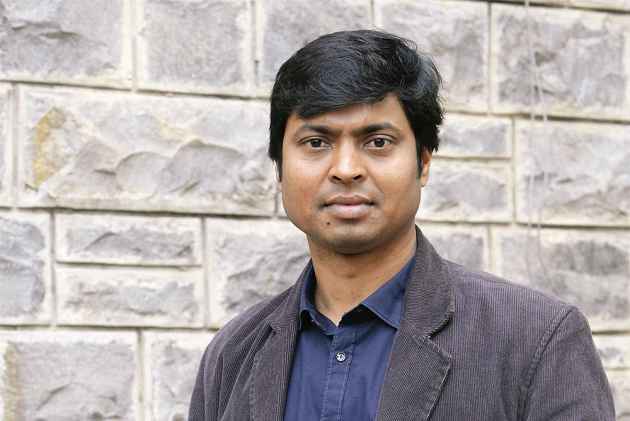 Bhubaneswar: A biopic film on Rajya Sabha MP from Odisha and former skipper of Indian hockey team Dilip Tirkey will be made soon.

The biopic will be released before the upcoming Hockey World Cup, scheduled to be held in Bhubaneswar in November, informed Rajya Sabha MP and Ollywood actor Anubhav Mohanty.

The script for the film has already been completed and the shooting will begin after budget session of the parliament. Actor Anubhav Mohanty will be seen playing the role of Dilip Tirkey in the biopic.

The film will show some unknown stories of Tirkey, who is best known for his penalty corner hit, apart from his struggle to bring back India’s glory in hockey.

Dilip Tirkey was one of the most difficult defenders in Indian hockey team. He was conferred the prestigious Padma Shri, Arjuna and Ekalavya Award for hockey.

Tirkey is retiring from Rajya Sabha as the MP on April 3.