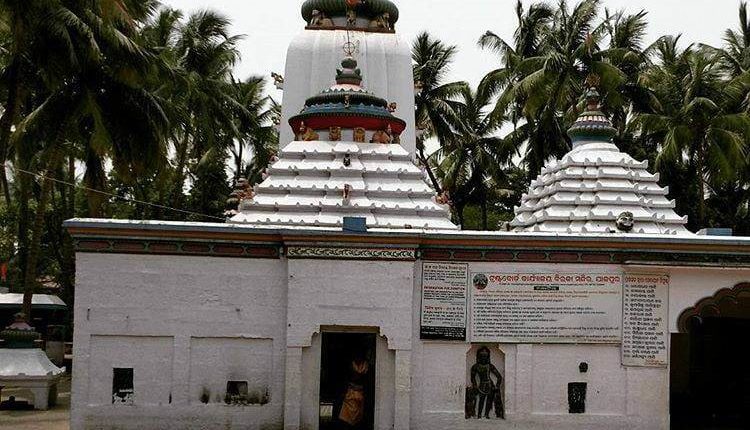 Jajpur: A young servitor of Maa Biraja Temple, one of the famous Shakti shrines in Odisha, allegedly went missing under mysterious circumstances in Jajpur district.

The 28-year-old servitor Kishore Pani is the resident of Kalaspur village under Jajpur Sadar block. He allegedly disappeared since March 3 night.

According to reports, the youth used to travel to the shrine from his home on motorcycle everyday and return to home at night. On March 3 evening, Pani went to the temple on his two wheeler informing his family that he might get late to come back to home.

As he did not return to home till late night, his family and other servitors started searching him everywhere. After failing to trace him, they lodged a written complaint at Jajpur Sadar Police Station.

Sec 144 imposed around this Odisha temple to contain spread…