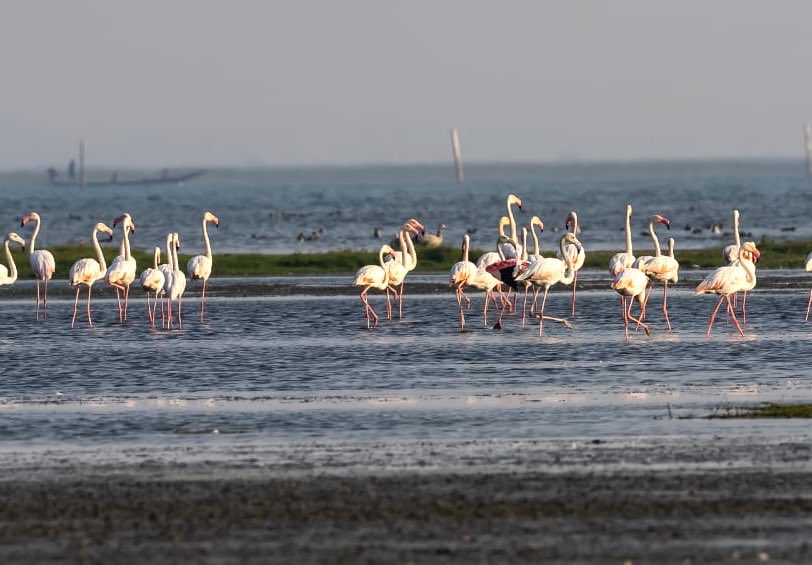 Khordha: The bird population in Odisha’s Chilika lagoon has increased by a margin of over 57,000 as the number stood at 11,05,040 after this year’s bird census, a Forest official said.