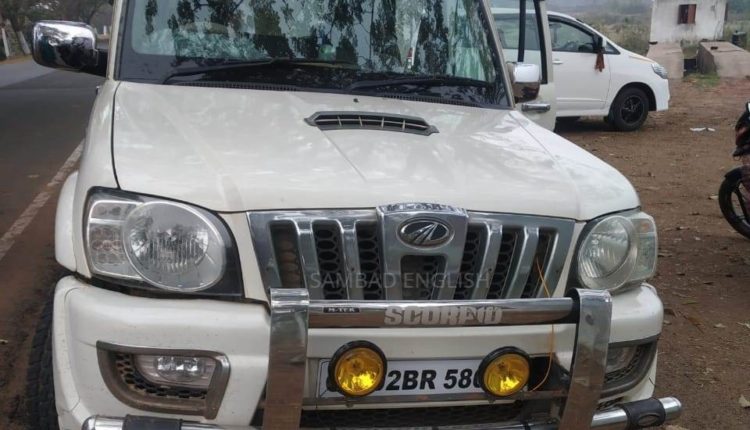 Berhampur: In a highly unusual incident, unidentified miscreants allegedly looted goats at a village in Odisha’s Ganjam district late last night and left behind an SUV before fleeing the spot.

According to reports, 4-5 miscreants arrived at Baragaon village under Jagannathprasad police limits in the district in two SUVs and picked up over 60 goats from the shed of one Uday Gouda of the locality.

While they were placing the animals inside the vehicles, Uday woke up. However, the wrongdoers threatened him with gun and sharp weapons, and fled the place with one of the SUVs leaving behind another at the spot as locals gathered.

On being informed, police reached the village, seized the vehicle and started investigation to trace and nab the accused.