Bizarre: Priest run over during vahan puja in Odisha 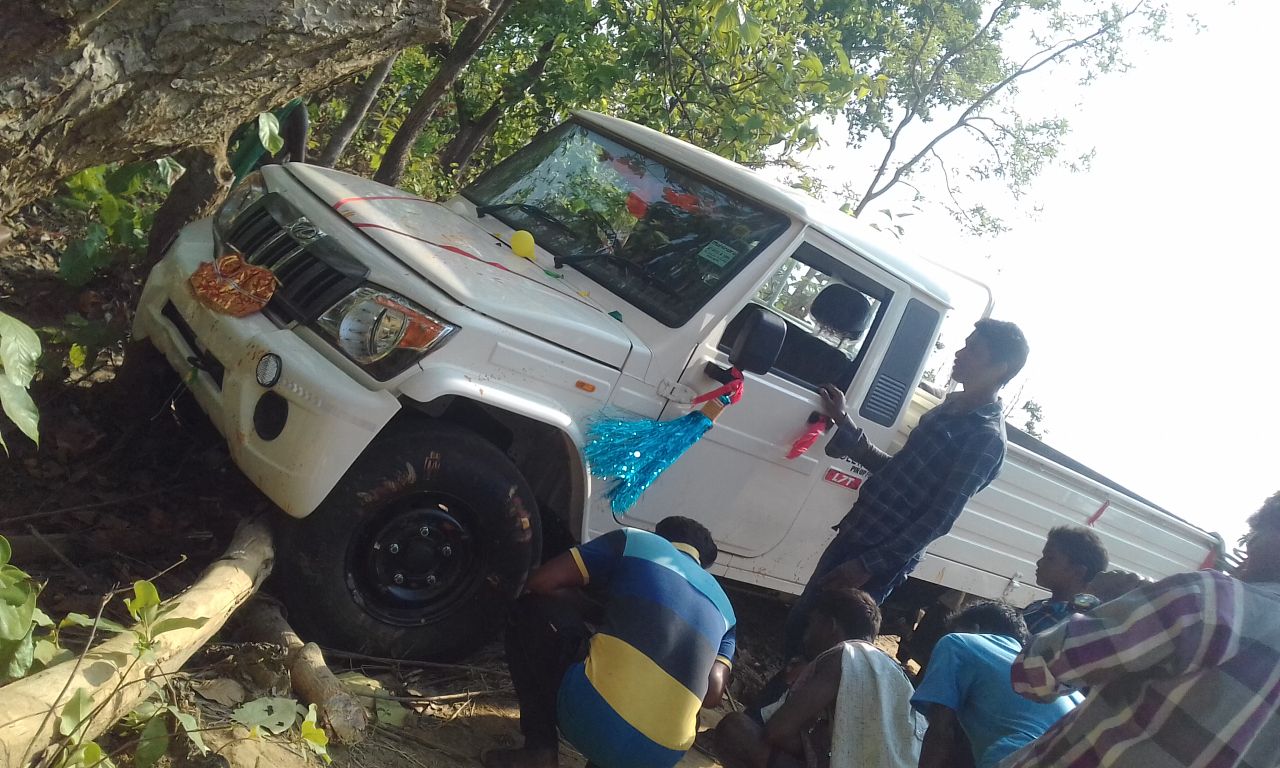 Malkangiri: In an unfortunate incident, a priest was killed after being run over by a pickup van while performing puja of the vehicle at Durkajodi village under Mathili Police limits here in the district.

The deceased was identified as Chaturbhuja Mohanty, a resident of Netalgandhi village.

According to reports, one resident of the deceased’s village namely Trinath Pujari had bought a new pickup van two days back and kept it at Durkajodi village. He consulted with Mohanty for puja of the brand-new vehicle. The priest fixed Saturday for performing the puja and the rituals started at scheduled timing in the morning on the auspicious day of Chandan Purnima.

The incident occurred while Mohanty was putting limes under wheels as part of the rituals and suddenly the driver started the vehicle that ran over him killing him on the spot.

The police initiated probe into the incident.