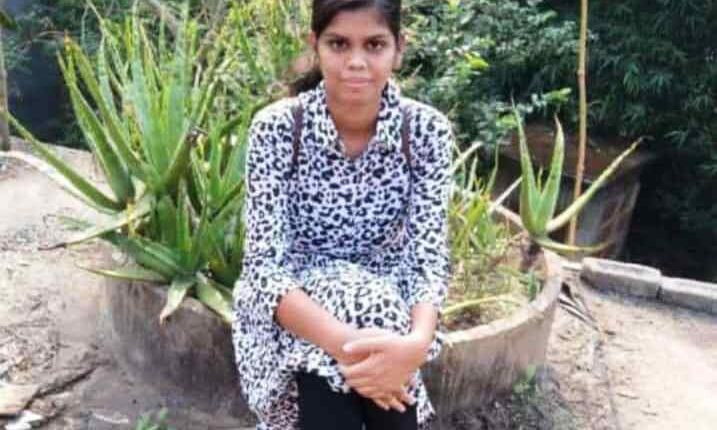 Bhubaneswar: While the mystery shrouding the abetment of suicide of BJB College’s +3 First Year student Ruchika Mohanty is yet to be unravelled, a hostel inmate of the educational institution has hinted about the unidentified senior students who are accused of abetting the suicide.

A classmate of Ruchika said on the condition of anonymity that some boarders of the girls hostel, who are students of Science stream, were harassing the deceased.

Police were questioning the classmates of Ruchika and second year & third year degree students residing in the hostel.

On the other hand, Ruchika’s mother said a freshers’ party was held in the hostel recently while the seniors had stopped the event in order to showcase their dominance.

Ruchika was being mentally harassed by the seniors regularly after the party, her mother said, adding that they had threatened the girl not to disclose the incident.

Ruchika’s mother has lodged a complaint at the Badagada police station in this connection. A case has been registered under Sections 306 and 34 of the IPC.

In a statement, hostel superintendent Jyoti Rath said when her roommates left to attend classes at around 10 am, Ruchika stayed back and locked the room from inside. When she did not open the door till late, students raised an alarm. Later, college authorities broke open the door to find her dead.