Party Supremo and Chief Minister Naveen Patnaik also approved appointment of 41 leaders of the party for the post of Joint Secretaries. 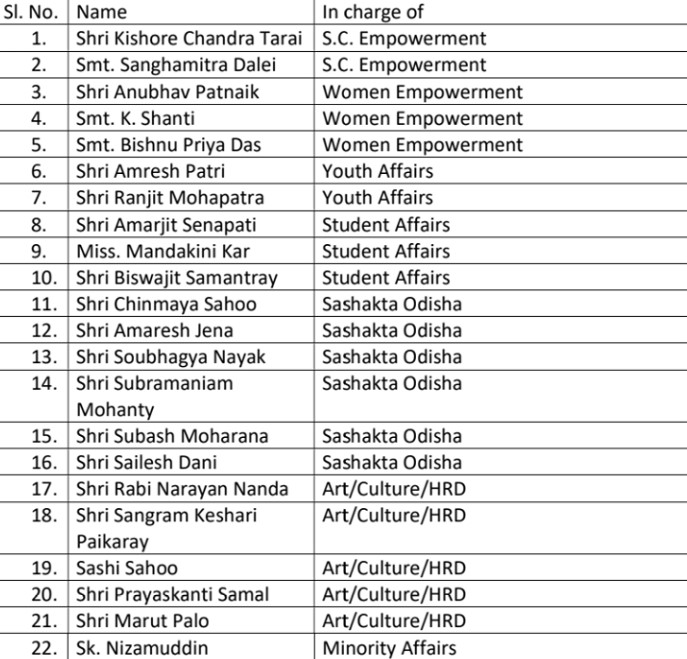 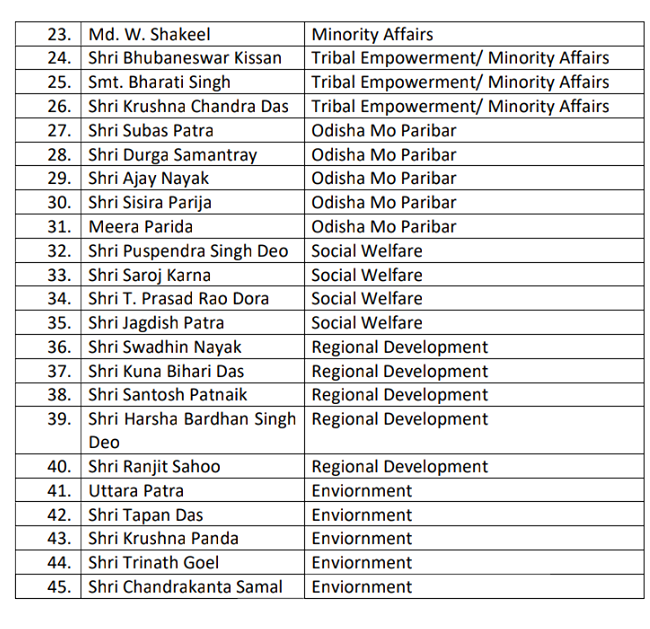 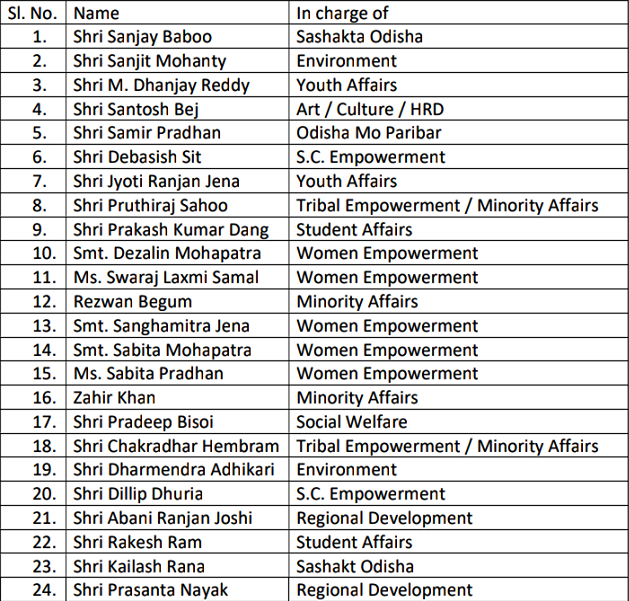 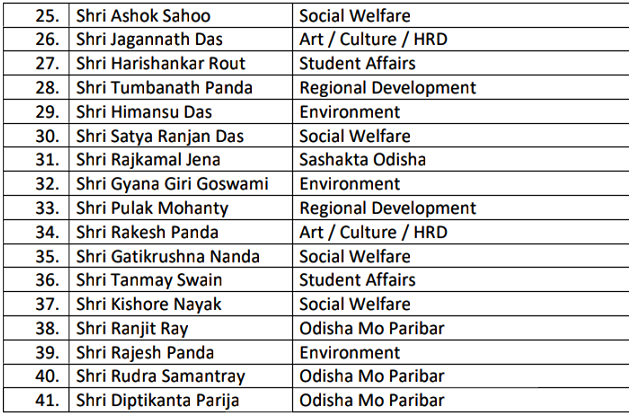