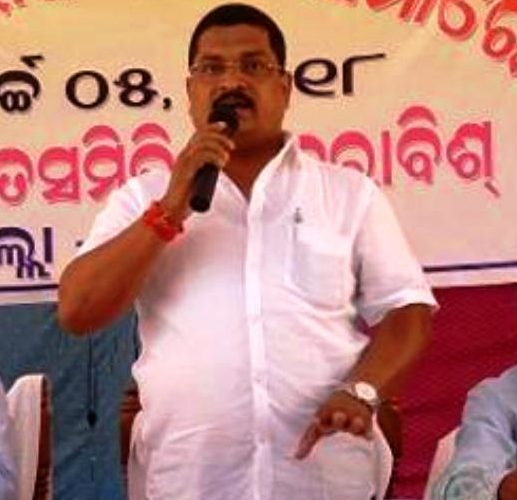 Sahoo joined the party along with his supporters at a special function here in presence of party national Vice-President Baijayant Panda and senior leader Bijoy Mohapatra.

Worth mentioning, Sahu was a ticket aspirant to contest the elections from for Patkura Assembly segment.

Odisha Elections 2019: Mock poll to be held before voting