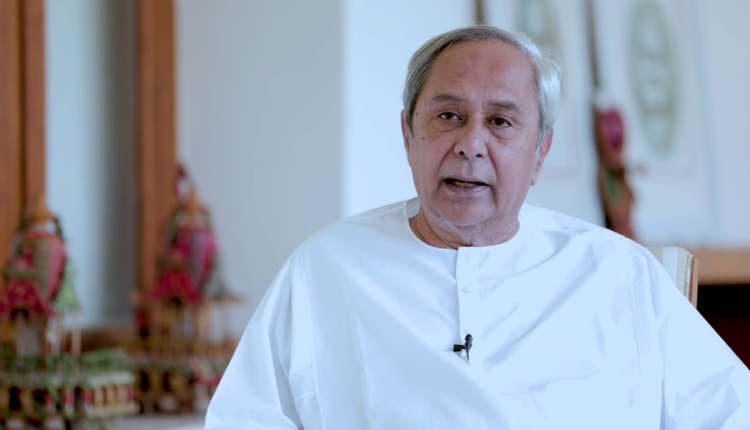 New Delhi/Bhubaneswar: The Biju Janata Dal (BJD) president and Odisha chief minister Naveen Patnaik today clarified his party’s stance about the proposed third front. Patnaik, who is currently on a five-day trip to Delhi, told a private news channel his party’s independence is the top priority.

“It’s still early days. We will look into it when the matter comes up,” Patnaik told NDTV during an interview after being asked whether his party would join the third front ahead of the forthcoming Lok Sabha election.

He also said BJD would take a decision on the presidential nominee depending on the candidate.

“Let’s see who the candidate is, that is more important,” Patnaik said.

“We have always preferred our independence and the matter of the presidential candidate has not come up for discussion,” he told the private news channel.

It is worth to mention here that the BJD had lent its support to NDA candidate Ram Nath Kovind during the Presidential polls in 2017.

The President of India is elected by an electoral college formed by 776 parliamentarians and 4,120 legislators.

Schools in Odisha to reopen from Monday