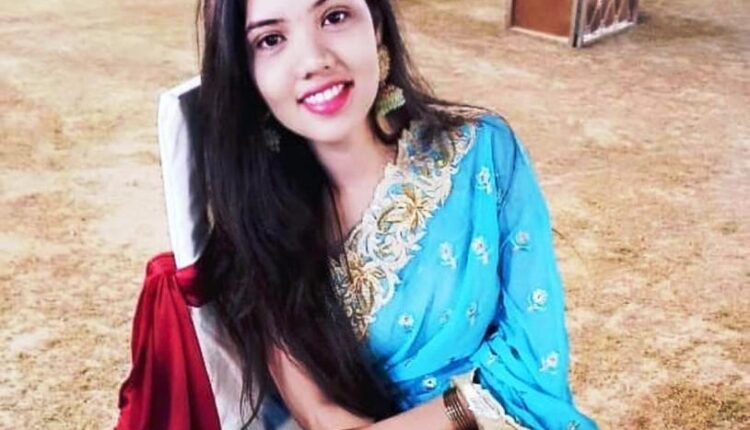 Thanking BJD supremo Naveen Patnaik, Barsha said, “I will emphasize women empowerment. I have learnt a lot from my father and will try to implement the same.”

She will file nomination papers on November 16.

By fielding Barsha, a 29-year-old law graduate, in the by-election, the BJD can cash in on the sympathy factor and attract women voters, said a source in the ruling party.

The BJP and Congress have named Pradip Purohit and Satya Bhusan Sahu as their nominees for the bypoll, respectively.

The bypoll was necessitated after the demise of BJD MLA Bijaya Ranjan Singh Bariha at a private hospital in Bhubaneswar on October 2.

Notably, the voting for the bypoll will be held on December 5 while results are scheduled to be declared on December 8.

While the last date of filing nomination papers is November 17, scrutiny of the papers will be held on November 18.

The last date of withdrawing candidature is November 21.