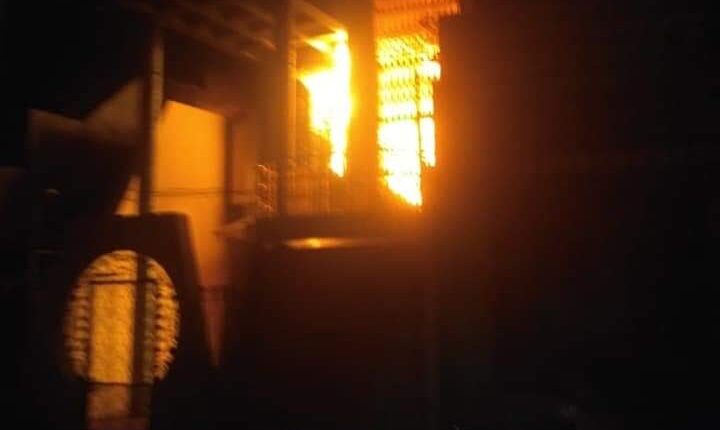 The other deceased have been identified as Choudhury’s brother-in-law Bhagaban Patra (84) and domestic help Sunil Behera (19). The mishap took place at around 2.15 AM.

Sources said the fire broke out due to short circuit in a air conditioner in the house. Choudhury went to rescue  some trapped people inside the house and died along with the two others due to asphyxiation.

Though the trio was rushed to MKCG Medical College and Hospital here, doctors declared them dead, said Berhampur AFO.