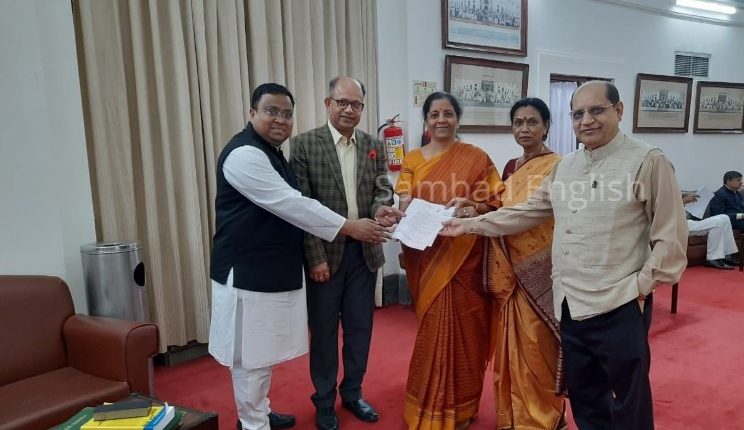 The MPs led by Prasanna Acharya met Sitharaman in New Delhi and urged her to release the grants immediately as the matter is pending for the last four years. The Union Minister assured the delegation to look into the matter shortly.

Sitharaman also assured the MPs that she had already spoken to the RBI Governor on the latter’s request for ensuring safety of the fixed deposit of Srimandir kept in YES bank. MPs Amar Patnaik, Sarojini Hembram and Sasmit Patra were there in the BJD delegation.

Yesterday, the MPs had met the the Finance Minister in the national capital and urged her to take steps to release the funds parked in the bank.