The ex-Minister was hospitalised after being tested positive for #COVID19 in September. 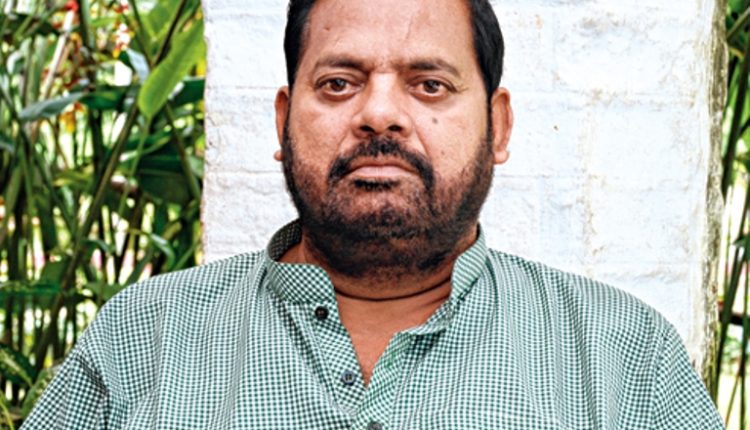 Bhubaneswar: In a huge loss to the ruling Biju Janata Dal (BJD),  Pipili MLA and party senior leader Pradeep Maharathy, who had been associated with the party consistently for the last two decades, breathed his last at a private hospital here today.

The seven-time MLA was 65 and is survived by wife Prativa Maharathy, son Rudra Pratap Maharathy and daughter Pallavi Maharathy.

He was admitted to the hospital after he tested positive for COVID-19 on September 14 and was undergoing treatment ever since. He was on ventilator support since Friday when his condition turned critical and under observation by the doctors.

Born on July 4, 1955 in Pipili of Puri district,  Maharathy started his political carrier as a student leader in SCS College, Puri.  He joined Janata Dal (JD) in 1985, much before the birth of Biju Janata Dal. He contested from Pipili Assembly Constituency on JD ticket in 1985 and 1990 and won both the elections. Later, he joined BJD in 2000.

In 2011, he was included in the state Cabinet with the portfolio of Agriculture and Fisheries Minister. In 2017, Maharathy was appointed as the Minister of Panchayati Raj and Drinking Water Supply Department.

During his tenure as Agriculture Minister, Odisha had received Krishi Karman Award consecutively for four years.