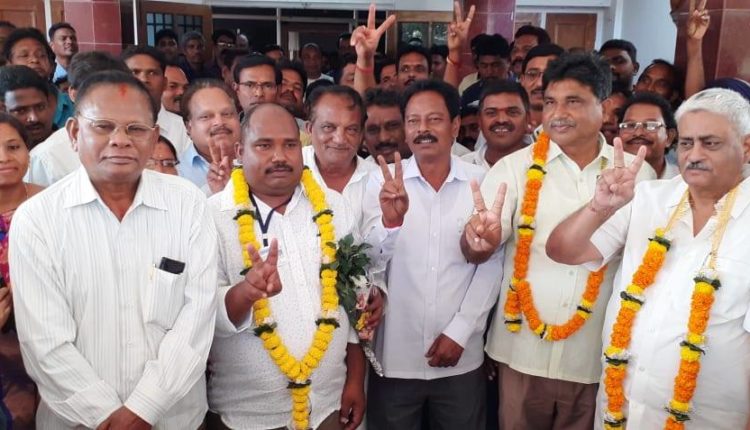 Besides, Congress candidate Asutosh Kilaka got five votes though the party had 10 members in the 21-member council before. However, BJP remained abstained from voting. Earlier, BJD had seven members, Congress 10 and BJP four members in the council.

Following declaration of the results, BJP and Congress workers took to streets and gheraoed the Collector office here alleged horse trading by BJD.

On December 24, Congress’ Purussottam Gamang died in a road accident hours after his election was declared null and void by  the district Judge. Gamang was elected as Rayagada ZP Chairman on March 12, 2017. BJD candidate Gangadhar Puala challenged his election in the district court that nullified it in December, 2018. The Congress leader again moved the Orissa High Court (HC) against the ruling. In September last year, the HC directed Gamang to present his stance in the Rayagada District and Sessions Judge Court, where the Judge nullified the election again.