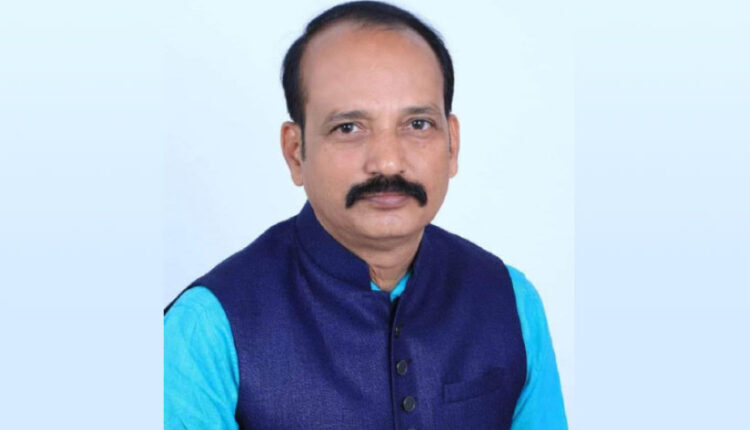 His two mobile phones were recovered from the bushes near his house.

Police have also brought the family members of the deceased’s cook under the purview of the investigation as they were residing on the upper floor of the house.

Dharmendra, Zilla Parishad Member of Zone No.11 in Puri district, was found hanging with a cotton cloth at the entrance of his house in Sisupalgarh.

Through his Facebook account, he reportedly appealed to expose truth through all videos saved in his two mobile phones.

Sources said that Dharmendra was undergoing treatment at the AMRI Hospital in Bhubaneswar. Recently, he was discharged from the hospital. He was actively working for the ruling BJD in Nimapara and Gop areas in Puri.

It is suspected that he was under immense mental stress over ‘false’ reports published in a local media. He made it clear in a recently shot video message.

“I will quit politics and abstain from social service if any of the rumours being spread by a particular media is proved against me. We will see in the High Court and Supreme Court,” Sahoo said in a video message accusing a newspaper of defaming him.