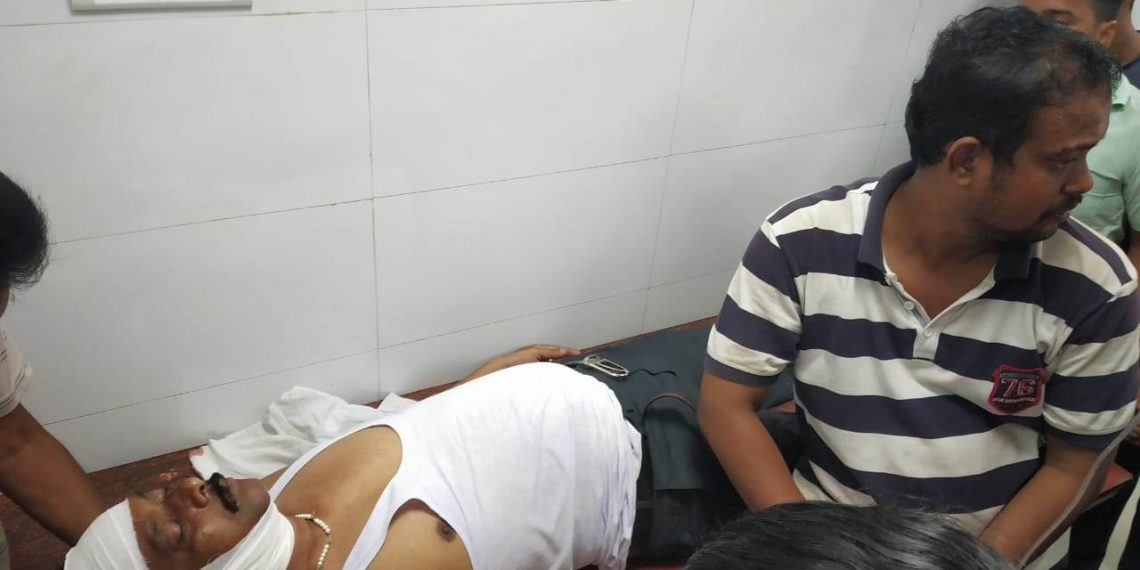 Bhubaneswar: Violence erupted in State capital Bhubaneswar a day ahead of the polls. Former Bhubaneswar Mayor and BJD MLA candidate Ananta Narayan Jena was grievously injured in a bomb attack hours after a BJP candidate was targeted in a similar fashion.

Jena, who is contesting from Bhubaneswar Central Assembly seat, has been admitted to Capital Hospital here as he sustained multiple injuries in the attack.

As per reports, three bike-borne youths hurled crude bombs at Jena’s car on the Jharpada Canal Road here this evening. The miscreants fled soon after committing the crime.

Three other associates of Jena were also injured in the attack and have been undergoing treatment at the hospital.

On being informed, Laxmisagar police reached the spot and started investigation.

Bhubaneswar goes to the polls in the third phase of Lok Sabha elections on April 23.