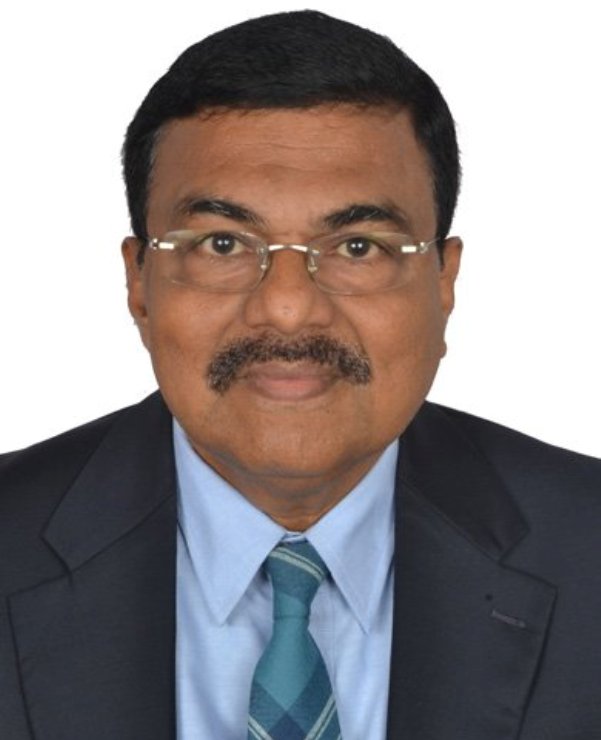 Bhubaneswar: Speaker of Odisha Legislative Assembly, Surjya Narayan Patro has inducted Biju Janata Dal (BJD) leader Arup Patnaik as a co-opted member to the House Committee of the assembly to look into the aspects of environment pollution in the state.

Patnaik is currently serving as the Executive Chairman of the State Youth Welfare Board. He had joined the BJD in April, last year.

He had unsuccessfully contested the General Elections from Bhubaneswar Parliamentary Constituency against BJP’s Aparajita Sarangi.

Wonderla to set up amusement park in Odisha