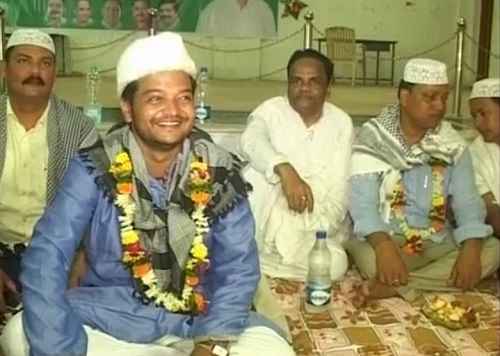 Kendrapara: In a setback to ruling BJD in Odisha, the party’s Kendrapara minority cell president Mir Muzib Baksh reigned from his post.

He tendered his resignation to State president of minority cell Munna Khan after irregularity in mid-day meal (MDM) rice distribution was alleged against him in media.

Baksh, who was recently appointed as the chief of minority cell in Kendrapara district, termed his resignation ‘a decision to uphold party’s clean image’.

He is accused of misappropriating MDM rice worth over Rs 60 lakh.