BJP, BJD in verbal duel ahead of Bijepur bypolls 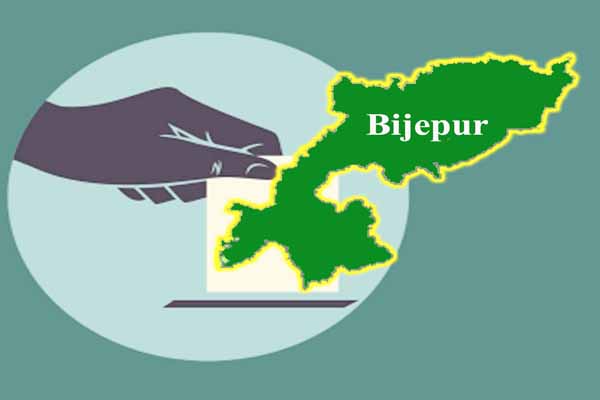 Bhubaneswar: The Biju Janata Dal (BJD) and Bharatiya Janata Party entered into a verbal duel with the campaign for the bypoll to Bijepur Assembly constituency in Odisha’s Bargarh district reaching the last lap.

“The local BJD leaders had invited the Chief Minister to contest from Bijepur constituency to ensure development in Odisha. But he vacated the seat after winning the election. The Bijepur people, who have been burdened with another election, will give a befitting reply on October 21,” said Pradhan.

“The Chief Minister had promised inclusive development of the constituency. Where is development? The by-election will be between truth and untruth,” said the Union Minister.

“Prime Minister Modi also vacated a seat and Naveen Patnaik vacating Bijepur seat is a part of the democratic process. As far as development is concerned, the government is executing the works announced by the Chief Minister,” said Acharya.

The Chief Minister campaigned for the second consecutive day in the constituency for party candidate Rita Sahu. He held roadshows in the Assembly segment.

Joining the chorus, the Congress said both BJP and BJD are doing drama before the public.

“Naveen Patnaik has always supported Narendra Modi and vice-versa. While both the parties are fighting here, they show bonhomie in New Delhi. The BJP is working as BJD’s B team,” said Congress leader Tara Prasad Bahinipati.

The by-poll was necessitated after Chief Minister Naveen Patnaik, who won from both Bijepur and Hinjili Assembly constituencies, vacated the Bijepur seat.