INDIAINDIA & BEYOND
By Sambad English Bureau On Mar 3, 2018 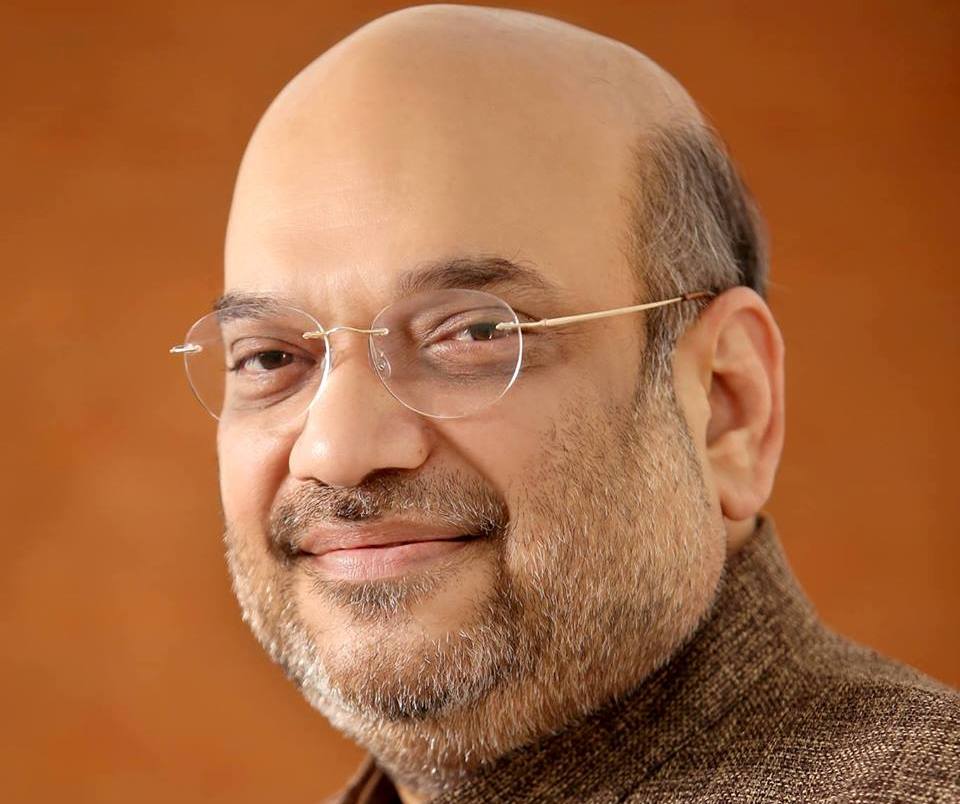 Agartala/Shillong/Kohima: The stunning saffron surge in the northeast on Saturday decimated the Left in Tripura — one of its last two citadels — with the BJP ousting the CPI-M from power after 25 long years and looking to form a coalition government in Nagaland while eyeing power in Meghalaya with the help from anti-Congress parties.

The BJP Parliamentary Board met in the evening and expressed confidence that the party would form governments in Nagaland and Meghalaya also, claiming it has got absolute majority with allies in the two states that have thrown up fractured verdicts.

Pulling of a historic victory, the BJP and its ally Indigenous People’s Front of Tripura (IPFT), a tribal-dominated party, together won 43 out of 59 Tripura constituencies. The BJP on its own won 35 seats, four more than the half-way mark, while its ally IPFT won eight seats. In a remarkable performance, the alliance swept all the 20 seats reserved for tribals.

The BJP, which had no MLAs in the outgoing Assembly and polled just 1.5 per cent votes in the 2013 elections, losing deposits in 49 of the 50 constituencies it contested, secured over 42 per cent of votes in the February 18 Tripura elections.

Tripura Pradesh BJP President Biplab Kumar Deb, who won from Banamalipur, is tipped to be the Chief Ministerial choice.

The CPI-M which headed the ruling Left Front was reduced to just 15 seats — down from 50 in the last elections. None of its partners, including the CPI, Forward Bloc and Revolutionary Socialist Party, could open their account.

Chief Minister Manik Sarkar, who has been heading the Left Front government for the last 20 years, was leading from Dhanpur but counting was stalled after a complaint by the BJP.

The Congress, which had 10 members in the outgoing assembly, drew a blank this time.

Polling in Charilam (Reserved-Tribal) was deferred to March 12 after CPI-M candidate Ramendra Narayan Debbarma died a week before the February 18 polls. Votes for this will be counted on March 15.

In Nagaland, the ruling Naga People’s Front (NPF) won 27 of the 60 assembly seats while the BJP got 11.

Interestingly, the BJP has two ministers in the NPF government but had stitched a pre-poll alliance with the National Democratic Progressive Party (NDPP) that won 16 seats.

The NPF headed by Chief Minister T.R. Zeliang has already passed a resolution, expressing its desire to continue its alliance with the BJP. BJP leaders have also given enough indications of going with the NPF, possibly dumping ally NDPP.

The voting was held in 59 of the total 60 constituencies as three-time Chief Minister Neiphiu Rio of the NDPP was declared elected unopposed from Northern Angami-II constituency.

Meghalaya, once a Congress bastion, appeared headed for a non-Congress government. Emerging as the single largest party, the ruling Congress won 21 seats — down from 29 seats it had won in 2013 — in the 60-member Assembly.

With power at the Centre, the BJP can cobble a post-poll coalition to form a government by roping in smaller parties with the NPP at the head. The smaller winning parties include PDF (4), UDP (6) and HSPDP (2). The KHNAM and NCP have won one seat each and independents three.

Addressing party workers in Delhi, Modi and Shah hailed the verdict in the northeast as historic and said the goal for the party workers should be to capture power in Karnataka, Kerala, Odisha and West Bengal.

The party also decided to depute Nadda and General Secretary Arun Singh to Kohima and Union Ministers Kiren Rijiju and K.J. Alphons to Shillong to hold talks with regional parties and try and form governments in the two states. (IANS)

Jaugada in Odisha home to another rock edict of Ashoka