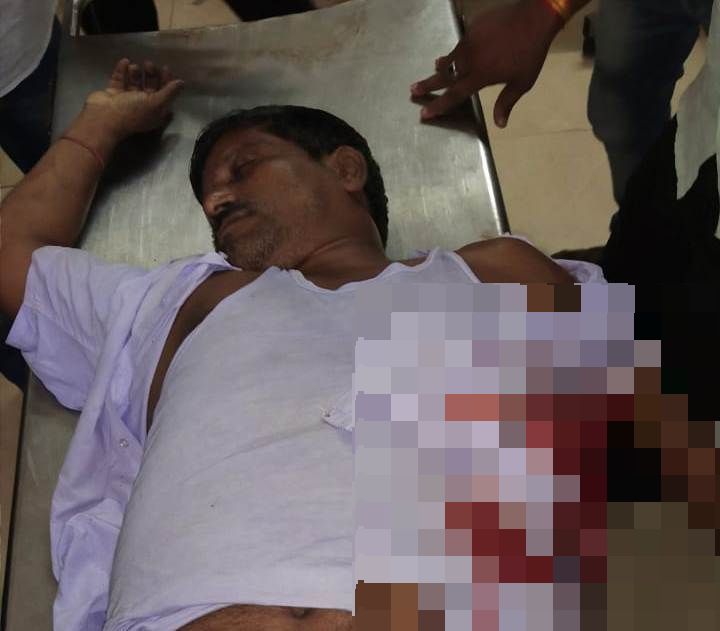 The deceased has been identified as Manguli Jena, BJP’s Khordha Zone-9 Mandal President.

According to reports, two bike-borne miscreants opened fire two rounds of bullets at Jena around 12 AM while he was having a discussion with party’s Khurda MLA candidate Kalu Khandayatray at the nominee’s house along with some BJP workers.

Jena sustained critical bullet injuries and was admitted to the Khordha district headquarters hospital, where he was declared dead by doctors.

Police have started investigation into the incident. The reason behind the attack and those involved in the firing are yet to be ascertained. Raids were being conducted at various places in Khordha to apprehend the assailants.

On the other hand, BJP, protesting the killing, has called for a bandh from 8 am to 2 pm today in Khordha. Party workers staged a dharna before the Town Police Station demanding immediate arrest of the accused.

Miscreants loot over Rs 9 lakh at gunpoint in Odisha