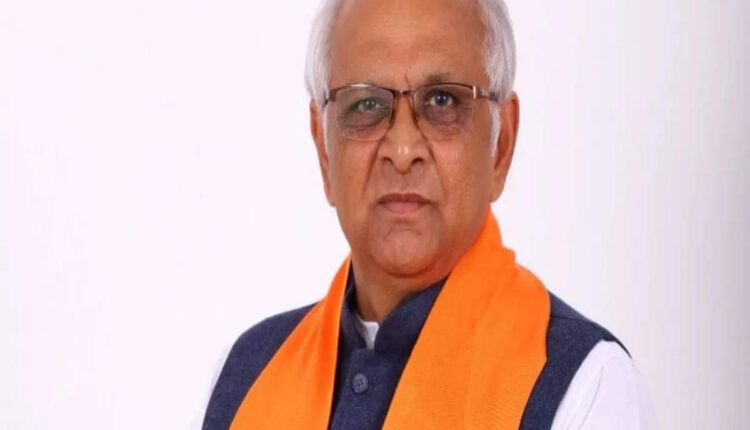 The MLA from Ahmedabad’s Ghatlodia, Patel was earlier Chairman of the Ahmedabad Urban Development Authority.

Rupani, who on Saturday tendered his resignation, sought to dispel speculations about the reasons.

“I am a loyal soldier of the BJP and have resigned of my own accord. Nobody has asked me to do so. I will work to strengthen the organisation or whatever role the party leadership assigns me,” he told the reporters after tendering the resignation to Governor Acharya Devvrat.

Assembly elections in the state are due by late 2022.