BJP to launch protest against graft in Odisha from Oct 12 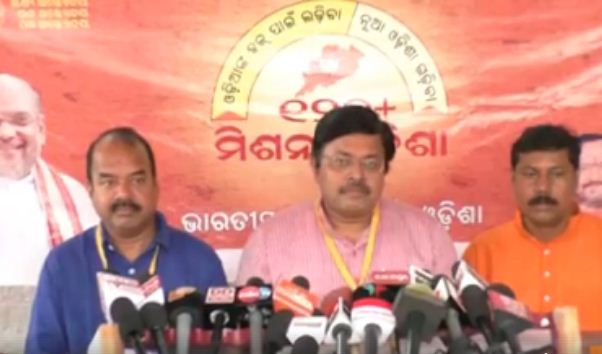 The protest will be launched from October 12 to 18 across 1001 mandals (wards) in Odisha, said BJP state general secretary Prithviraj Harichandan during State Executive Meeting here today.

Addressing a press conference at party’s state headquarters, Harichandan said that BJP has started fight for justice for the youths.

“Whether it is a series of bridge collapse in Odisha, PC practice in various departments especially the Works and Irrigation, held by Chief Minister Naveen Patnaik, poor constructions and corruption in National Food Security Act (NFSA), we will fight against it,” he said.

A political resolution has been adopted at the State Executive Meeting to corner the government over the series of issues, the BJP leader said.

“We are going to launch a conclusive war against PC culture and corruption practice right from panchayts to state secretariat from October 12 across the state,” said Harichandan.

The party will also demand the government for Direct Benefit Transfer (DBT) and Aadhaar link through which the allowances provided to poor beneficiaries under various schemes will be directly transferred to their bank accounts, he added.