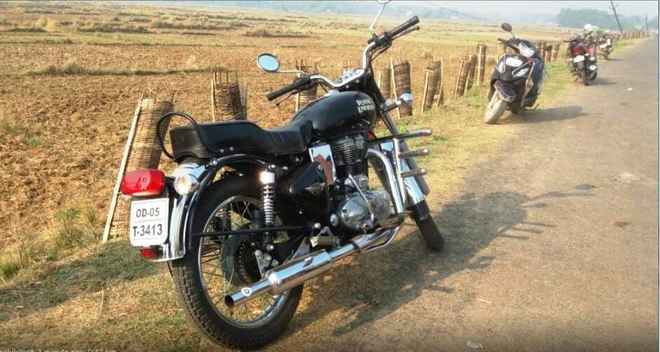 Son of a BJP Zilla Parishad (ZP) Member candidate has allegedly been kidnapped in Kendrapara district of Odisha.

As per a complaint filed at the Patkura police station, Ganeswar Kundu (24), son of BJP’s Zilla Parishad Zone no 10 candidate Savitri Kundu, was abducted yesterday.

He had gone outside for poll campaigning yesterday afternoon. However, he went missing after 9 pm as his family members couldn’t know his whereabouts.

His father Shiva Prasad Kundu had lodged a complaint in this regard with Patkura police.

Ganeswar’s motorcycle was found in an abandoned state on Tikanpur Road here. Besides, his mobile phone was recovered from a nearby crop field.

“I tried to contact my son since 9 pm last night but in vain. Later, I found his bike on road. Suspecting foul play, I informed the police about the incident,” Shiva said.

Patkura police reached the spot along with a scientific team and started investigation into the incident.

Worth mentioning, the State Election Commission (SEC) had announced for re-polling in 7 booths of the zone following incidents of ballot paper tearing and ballot box torching at these booths during the first phase of the three-tier panchayat elections.