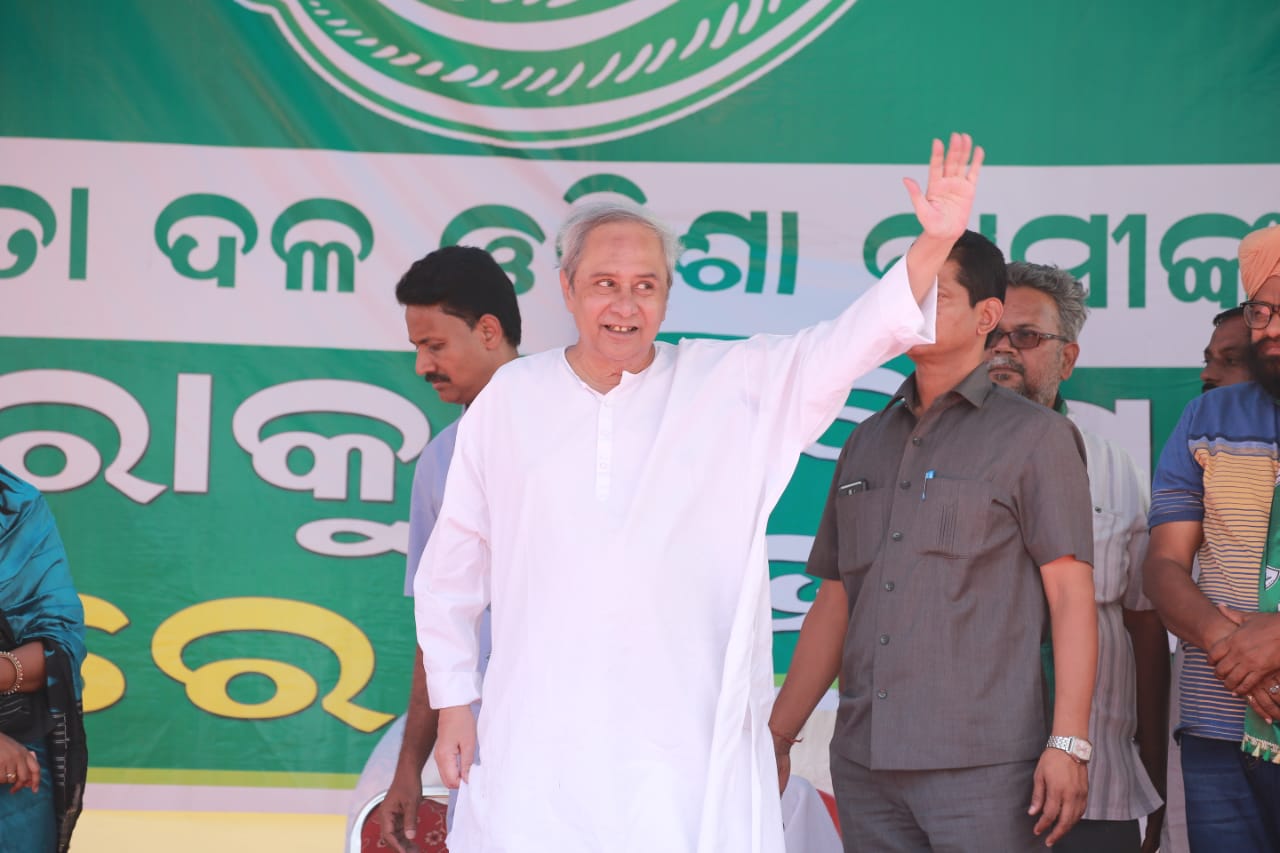 Cuttack: Launching a blistering attack on the Bharatiya Janata Party Government over its ‘double-engine’ theory, Biju Janata Dal Supremo Naveen Patnaik questioned the people of the Odisha as to why saffron party suffered a huge poll debacle in five major States despite having success formula.

Addressing a public meeting at Banki, Patnaik today said the BJP’s ‘double engine’ has already derailed in five States and its ‘main engine’ is going to meet the same fate on May 23, when results of the general elections will be declared.

He targeted the party questioning that as to why people of the five States (Madhya Pradesh, Chhattisgarh, Karnataka, Rajasthan and Punjab) dethroned BJP in the Assembly elections in the recent past.

“There was double engine Government of BJP in these five States. What development the party made in these States,” he further asked.

In the same vein, the BJD chief said, “Many BJP leaders are talking about forming double-engine Government in Centre and Odisha. But the people here want to know from the party as to who is the engine in the State”.

Patnaik further stated that the BJP leaders are frequenting the State during election time only to seek votes. The party leaders have gone crazy sensing defeat in the general elections, he asserted.