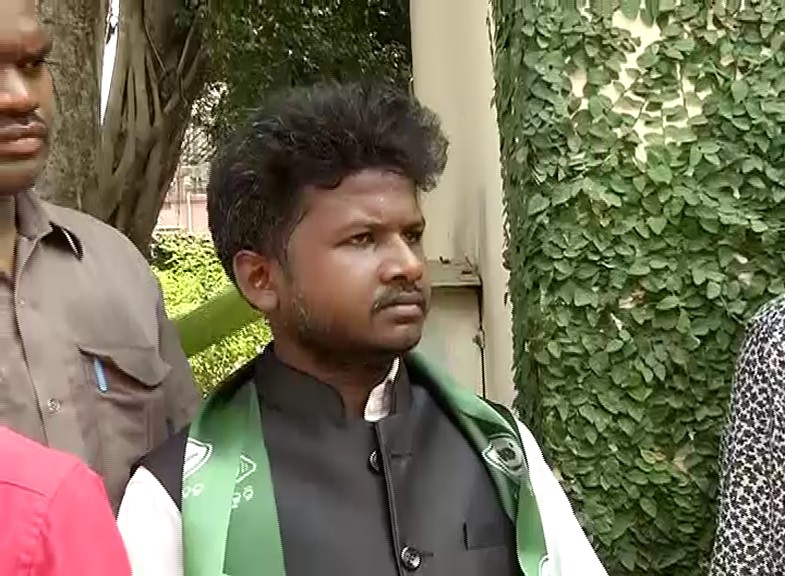 “I am glad that BJP leader Ram Kumar Soren and workers of Mayurbhanj district joined the Biju Janata Dal today. I welcome them. Their joining will strengthen the BJD,” Patnaik told reporters.

When asked about the release of the final list of candidates for both the Lok Sabha and Assembly polls, he said that the list will be announced soon.

Notably, Soren was the district president of BJP ST Morcha in Mayurbhanj.