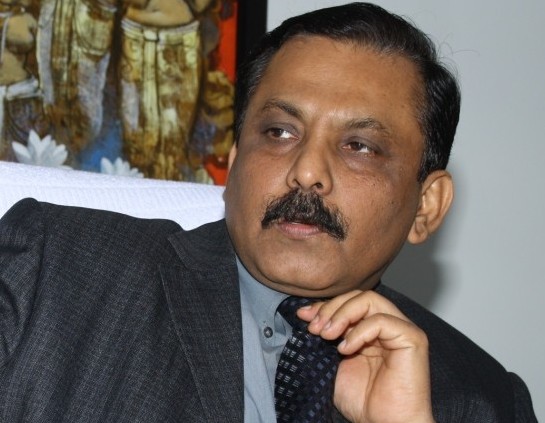 Sharma has assigned the charge of DGP, in addition to his present duty as the incumbent DGP RP Sharma has gone on leave following his wife’s untimely death this morning, the sources added.

Earlier in the day, RP Sharma’s wife Tushar Sharma, passed away while undergoing treatment for pneumonia and lung infection at Ganga Ram Hospital in Delhi.