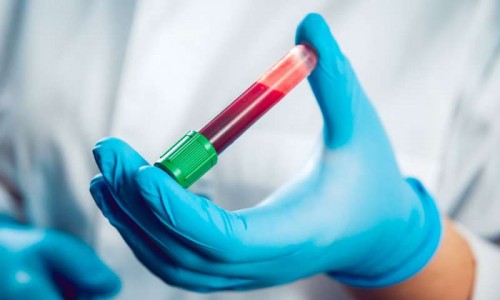 London: Scientists have discovered that testing the levels of certain proteins in blood samples can predict whether a person at the risk of psychosis is likely to develop a psychotic disorder years later.

“Our research has shown that, with help from machine learning, analysis of protein levels in blood samples can predict who is truly at risk and could possibly benefit from preventive treatments,” said study author David Cotter from RCSI University in Ireland.

For the study, published in the journal JAMA Psychiatry, researchers analyzed blood samples taken from people clinically at higher risk of psychosis.

Many of these proteins are involved in inflammation, suggesting that there are early changes in the immune system in people who go on to develop a psychotic disorder. The findings also suggest that it is possible to predict their outcomes using blood samples taken several years in advance.

“Ideally, we would like to prevent psychotic disorders, but that requires being able to accurately identify who is most at risk,” Cotter said.

“We now need to study these markers in other people at high risk of psychosis to confirm these findings,” Cotter noted.