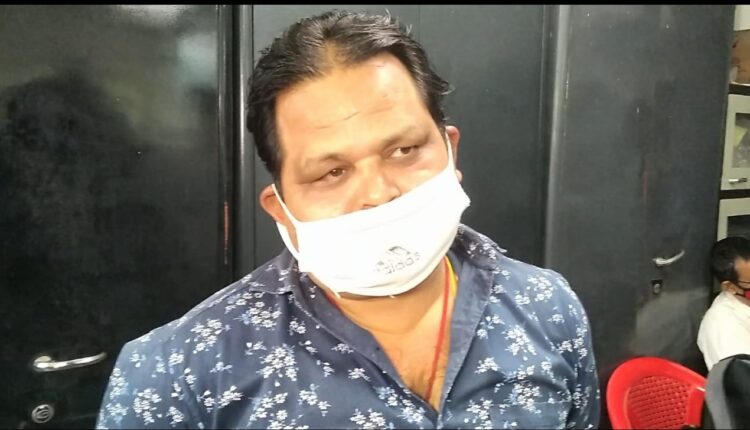 According to reports, Majhi had demanded the amount from one Prashanta Kumar Ray of Rasulgarh here in connection with release of EMD and security deposit of a work done by the latter in 2018.

Ray lodged a complaint in this regard with the anti-corruption agency, following which a trap was laid and Majhi was caught red-handed by the Vigilance sleuths while accepting the money from the complainant.

The right hand wash of the accused and right side pant pocket gave positive reaction with phenolphthalein. He will be arrested and forwarded to court today, sources said.