BNHS’ first regional centre to be inaugurated in Odisha tomorrow 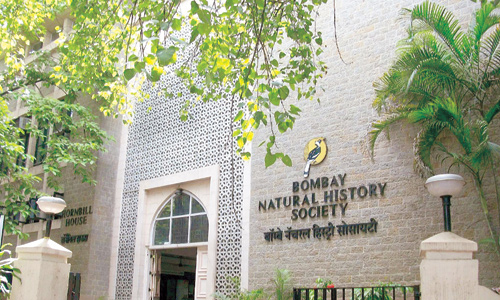 Bhubaneswar: The first regional centre of Bombay Natural History Society (BNHS) will be operational in Chilika from tomorrow.

The regional branch of country’s premier wildlife research organisation will be inaugurated on premises of the Wetland Research and Training Centre (WRTC) of Chilika Development Authority (CDA) at Chandrapur in Chilika on Monday.

Although, the BNHS is closely associated with Chilika since 1967, it is going to open its own regional centre for the first time at Asia’s largest brackish water lagoon, official source said.

The BNHS, CDA and forest department have been conducting bird census jointly in the past 15 years during winter in Chilika.

With opening up its branch in Odisha, the organisation will be engaged in identifying the air route of the foreign birds flocking the Chilika Lake during winter, sample collection, training related to bird census, publishing bird migration atlas book, examining various diseases among the birds and to review the condition of Nalabana Bird Sanctuary along with counting the birds, he said.

Notably, BNHS has been promoting the Conservation of Nature in India since its establishment in 1883.