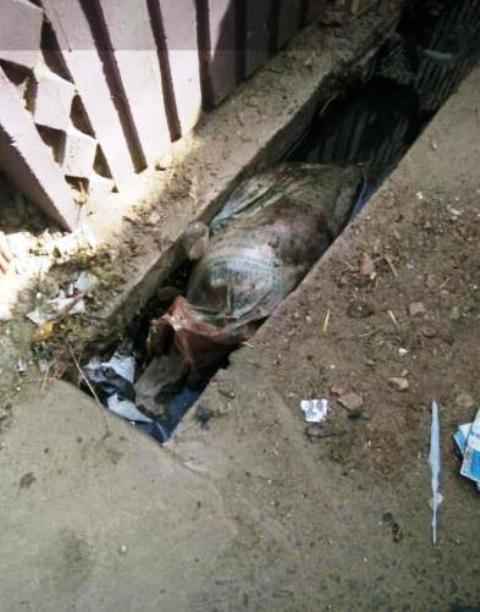 The dead body of a six-year-old child was found from a drain at Bahalpada in Sambalpur district of Odisha this morning.

The deceased was identified as Kadar Khan, son of an auto driver of N Guha lane at Bahalpada. The body wrapped in a gunny bag was found from the drain.

According to reports, the child was missing for past three days. A missing complaint had also been filed by the family at police.

Tension erupted in Bahalpada after the body of missing child was recovered from a drain. Police reached the spot and began probe into the incident.

Maoists kill two in Odisha suspecting them to be police informers