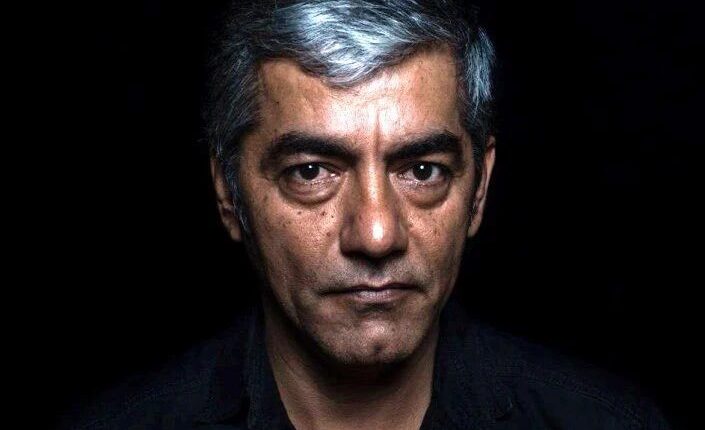 Police along with a forensic team have reached the spot and begun an investigation into the incident, said SSP Kangra Vimukt Ranjan.

Soon after news the news spread, film fraternity and his fans expressed their deep condolence over his demise.

Asif was last seen in the second season of Disney+ Hotstar series Hostages. He also starred in Amazon Prime’s Paatal Lok, which was released earlier this year. Asif has acted in films like Kai Po Che, Jab We Met, Once Upon a Time in Mumbaai, Krrish 3, Ek Villain and many more.

He also worked in foreign productions such as Quicksand and Outsourced, apart from playing a cameo in One Night with the King.

PUBG to return with Indian subsidiary, pumps $100mn into gaming