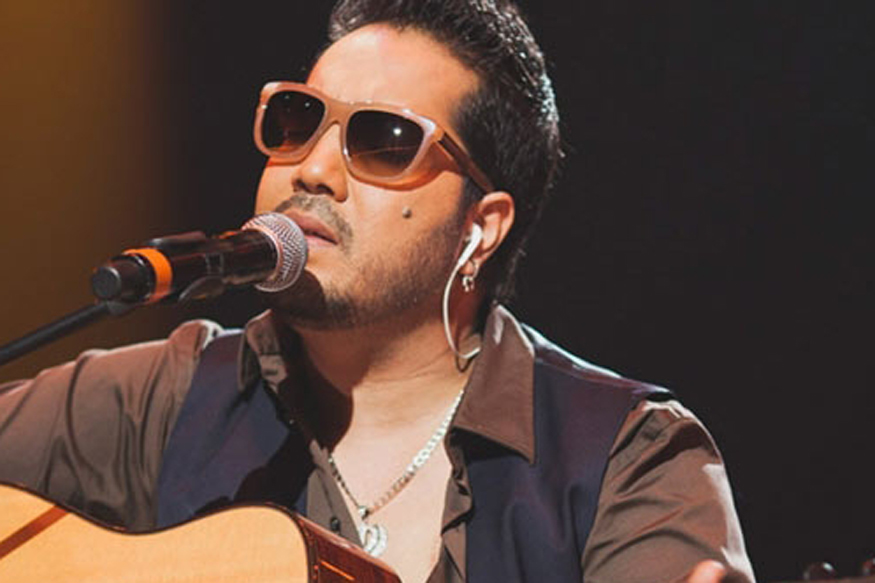 Bhubaneswar/Dubai: Bollywood popular singer Mika Singh has been arrested in Dubai for allegedly sending objectionable pictures to a Brazilian model.

As per reports, the girl accused the singer of sexual misconduct. He had also allegedly promised her of a job in Bollywood.

The team of Mika Singh, who was in Dubai for a concert, has confirmed the news.

“Singh has been detained in United Arab Emirates (UAE) after a 17-year-old girl accused him of sending obscene messages to her. The singer  was later taken to Abu Dhabi for interrogation,” said a member of team.

Odisha: Night meals at Aahar centres near hospitals from next year