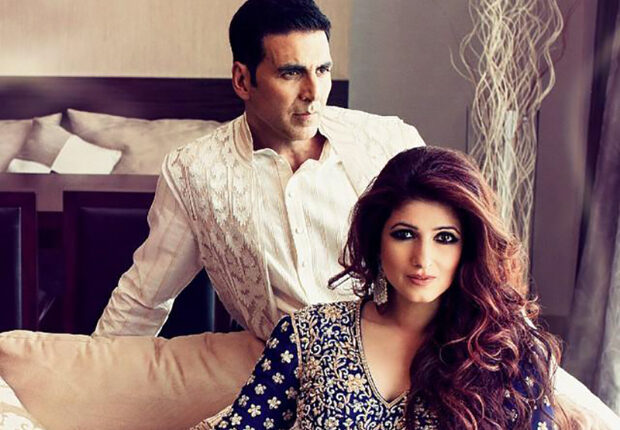 Mumbai: Bollywood star Akshay Kumar, who was recently seen in ‘Atrangi Re’, wished his wife Twinkle Khanna on her birthday with a special social media post on Wednesday.

The actor took to his Instagram and shared a picture of himself chilling with his wife in the Maldives.

He wrote in the caption, “With you by my side, even the blues are easy to take in my stride… Happy birthday Tina.”

In the picture, both Akshay and Twinkle can be seen resting on a hammock above the turquoise waters of the Maldives. While Akshay wore a dark blue coloured shirt and pants rounded with dark sunglasses, Twinkle sported a blue denim shirt, shorts and sunglasses of the same palette.

Twinkle shares her birthday with her late father Rajesh Khanna, who is regarded as the first superstar of Bollywood. Recently a biopic of the actor was announced by actor-producer Nikhil Dwivedi, who is currently in talks with Farah Khan to adapt Gautam Chintamani’s book ‘Dark Star: The Loneliness Of Being Rajesh Khanna’ for the screen.

‘I would be nothing without Sukumar’: Allu Arjun’s emotional speech at ‘Pushpa’ event

Decision of reopening primary schools in Odisha may be revoked: DMET