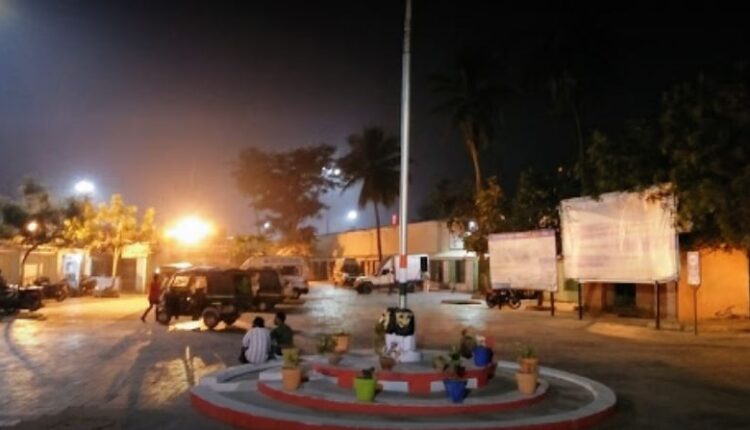 A person sustained injuries in the incident and was admitted to the District Headquarters Hospital for treatment.

According to reports, two motorcycle-borne miscreants arrived near the house and hurled the crude bomb. The duo fled the spot after committing the act.

On being informed, police reached the place and initiated an investigation into the incident.

It is being suspected that the incident is a fallout of past enmity.