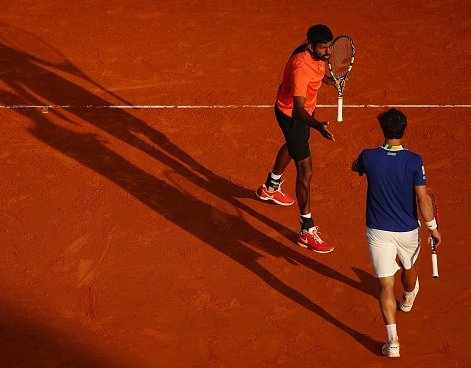 This is the first title that the Indo-Uruguayan combination have won since they teamed up earlier this year. (IANS)