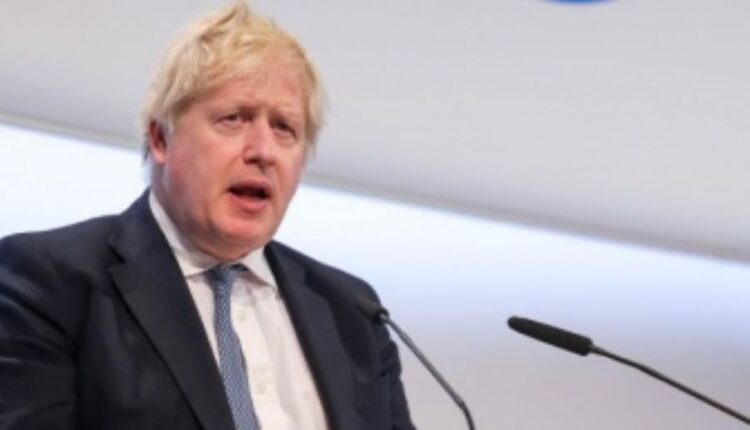 London: Boris Johnson has made more than 1 million pounds from speaking engagements since being ousted as the British Prime Minister in September, a media report said.

An update to the MPs’ register of interests showed Johnson had received more than 750,000 pounds in fees for three speeches given in November, the SKY News report said.

The speeches were to Centerview Partners, an investment banking firm, The Hindustan Times and the CNN Global Summit Lisbon.

Added to the 276,000 pounds Johnson was paid for a speech to the Council of Insurance Agents and Brokers in October, it means the former Prime Minister has made a total of 1,030,780 pounds from speaking engagements since he left Downing Street, Sky News reported.

The records show Johnson was paid 277,723 pounds by New York-based investment banking firm Centerview Partners for a speech on
November 9, and organisers covered transport and accommodation costs for him and two staff.

He then received 261,652 pounds from The Hindustan Times for a speech on November 17 and another 215,275 pounds on November 23 from Televisao Independente for speaking at the CNN Global Summit Lisbon, the Sky News report added.

The entries declare that the latter two provided Johnson and two staff with food as well as transport and accommodation.

Johnson’s latest entry also shows he and his family have continued to receive accommodation worth 3,500 pounds a month from Conservative donor Lord Bamford, the chairman of JCB, and his wife.

Sources said he could earn tens of millions of pounds from speaking and media appearances if he worked prolifically for a number of years following his tumultuous stint in Downing Street, Sky News reported.