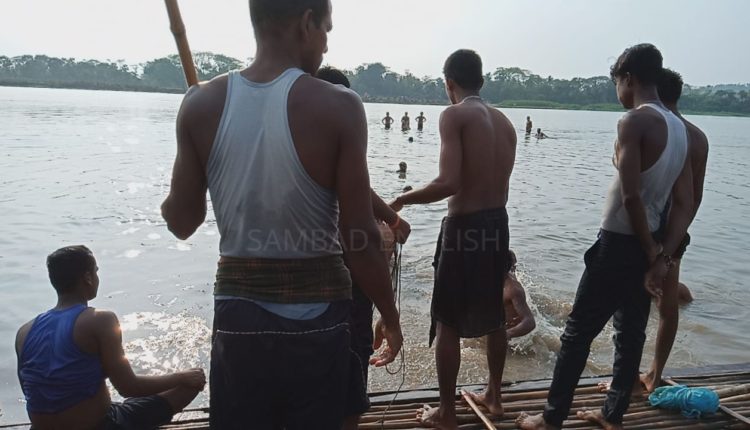 Cuttack: A minor boy drowned after a boat carrying him and many others capsized in Birupa river near Haripur ghat in Salepur area of Odisha’s Cuttack district, today.

The deceased has been identified as Rashmiranjan Behera (17) of Gothada village.

According to reports, the ill-fated boat carrying Dola Bimana and more than 15 persons on the eve of Dola Purnima overturned around 2.30 pm. Rashmiranjan went missing after the mishap while locals managed to rescue others.

Later, Fire Service personnel rescued the boy in a critical condition. He was rushed to the Salepur Community Health Centre, where he was declared dead by doctor.

A pall of gloom descended on the locality after the tragedy.