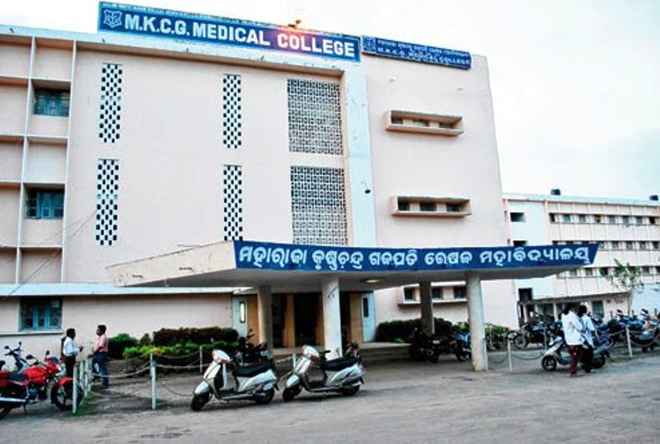 Berhampur: A minor boy allegedly committed suicide after being beaten and labelled a ‘thief’ in Odisha’s Ganjam district.

The deceased – a student of Class-IX – identified as Babul Das from Maheswarpur village under Khalikote police limits in Ganjam district consumed poison three days ago after he was beaten and branded a thief by a farm owner.

On last Wednesday, the deceased had gone to the farm to buy green leafy vegetables where the owner accused him of stealing a mobile phone and Rs 30. The person allegedly thrashed the teenager mercilessly besides shaming him owing which he consumed poisonous substance to end his life.

The boy was admitted to MKCG Medical College and Hospital in a critical condition where he succumbed yesterday.

The parents lodged a complaint with local police following which inquest was done.

“My son alleged that Dagar Bisoi beat him up accusing him of stealing Rs 30 and a mobile phone. He could not take it and consumed poison,” said Jhuna Das, mother of the deceased.

Meanwhile, police have begun probe into the incident.

“We have received a MLC (medicolegal case) pertaining to poisoning death. The inquest and post mortem was done. Investigation is on,” Prakash Chandra Acharya, ASI Medical Outdoor said.

The accused is absconding since the incident.

30 items of mass consumption to cost less under GST