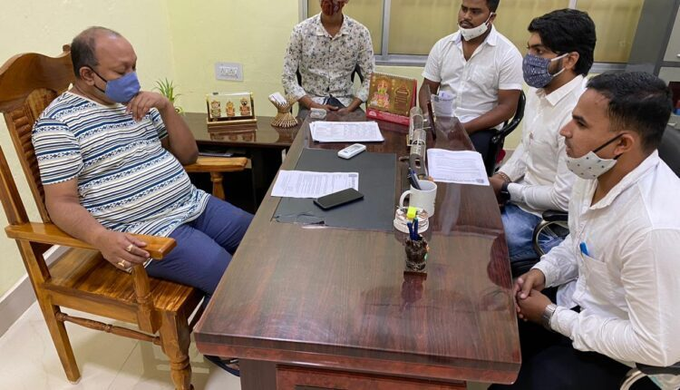 The students alleged that several students could not appear in the online final semester exam conducted in August for which the department had announced to hold offline  exam as an alternative. However, no such exam has been conducted till date resulting which the students are not able to take admission for further studies even after securing good ranks in Odisha Joint Entrance Examination (OJEE).

The students also pressed for postponement of the date for OJEE counselling.

Later, the Minister held a discussion with the agitating students and assured them that decision regarding the date for the offline final semester exam and OJEE counselling will be taken within a week.

“Efforts are on to ensure that no student is deprived of higher education and employment in the state,” the Minister added.