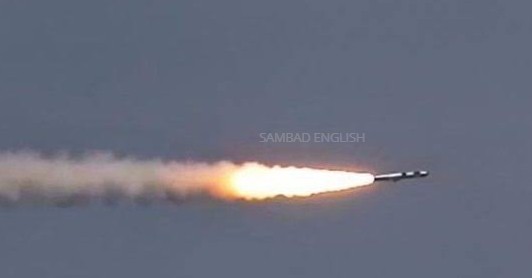 Balasore: Supersonic cruise missile BrahMos was successfully test-fired from a base in Odisha’s Chandipur on Tuesday, Defence sources said.

The land-attack version of the missile was test-fired from a mobile autonomous launcher at Launch Complex-3 of the Integrated Test Range (ITR) at Chandipur near here at around 8.30 am, they said.

The trial of the surface-to-surface missile was successful, meeting all the parameters, a Defence Research and Development Organisation (DRDO) source said.

The BrahMos missile is a medium-range ramjet supersonic cruise missile capable of being launched from submarines, ships, fighter jets or land.