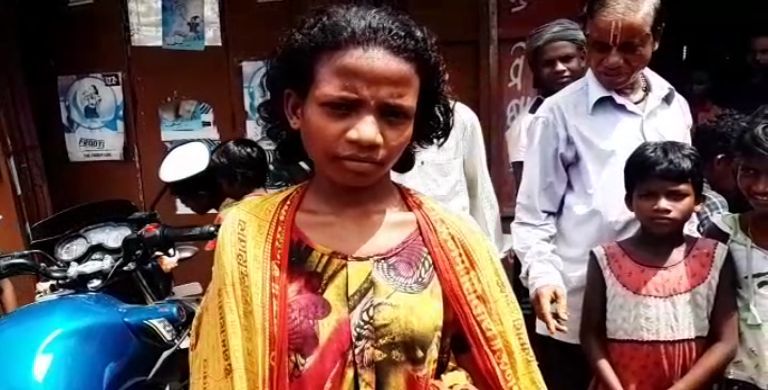 Balasore: A 15-year-old girl has become the talk of the town in Markona area of Balasore district. Suni Singh, daughter of one Budhia Singh of the Railway Colony, in an example of bravery, nabbed a mobile thief today.

According to reports, when one Ajit Mohanty was travelling in Howrah-Puri Dhauli Express from Jaleswar to Bhadrak, a thief snatched his mobile phone at Markona railway station and jumped from the train. Ajit screamed for help and alerted other passengers about the loot.

Hearing the scream, Suni chased the thief and nabbed him. Later local youths joined her and beat up the thief to teach him a lesson. After receiving information, police reached the spot and arrested the accused.